The term 'Irishtown' covers  the original settlement around St. Canice's Cathedral as opposed to the 'Hightown' or 'Englishtown' settled after the arrival of the Anglo-Normans. Indeed up to the mid 17th Century the Irishtown has some degree of independence adminstatively. The Corpoartion Book of the Irishtown of Kilkenny still survives in Kilkenny. 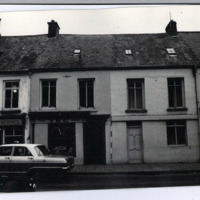 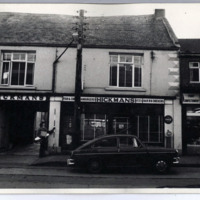 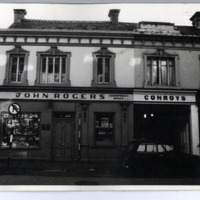 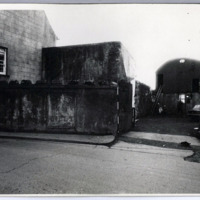 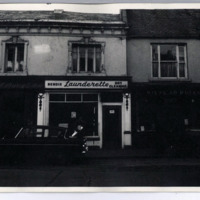 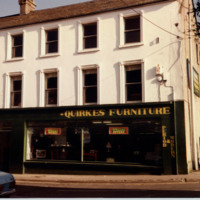 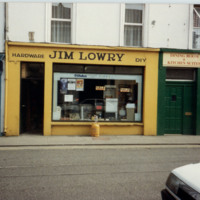 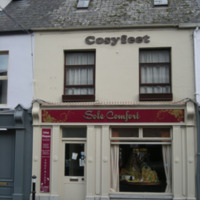 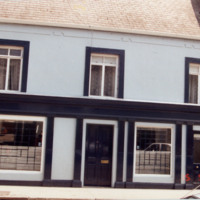 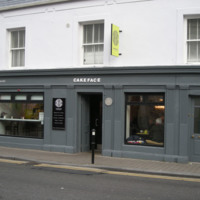 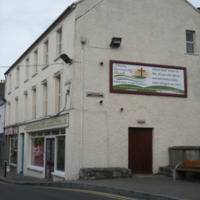 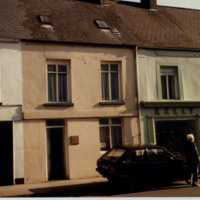 Dean street was first mentioned by name in the Civil survey of 1654-56. The strret originally headed west and south-west to Kennyswell and included an entrance to the Dean's residence in St. Canice's Cathedral. One of Irishtown's original three gates was situated here, The street was exrensively redeveloped and widened from the 1980s onwards. 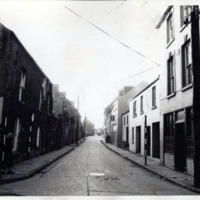 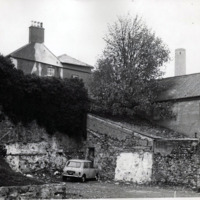 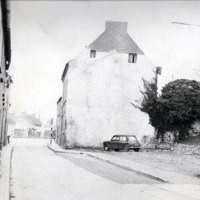 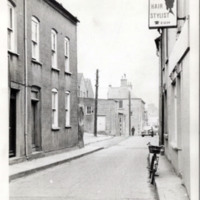 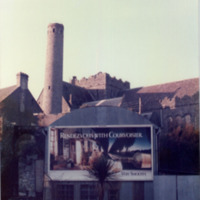 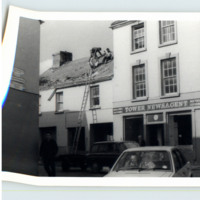 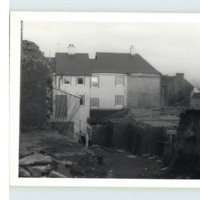 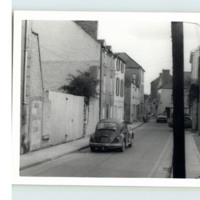 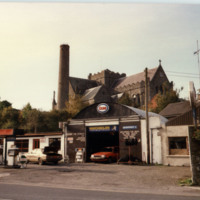 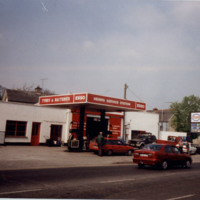 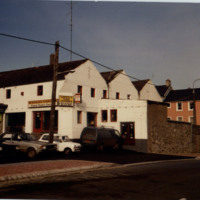