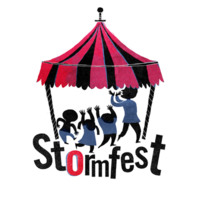 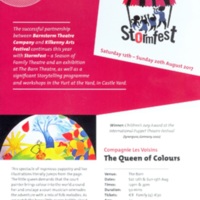 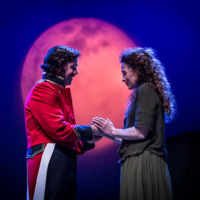 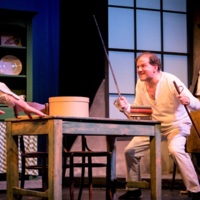 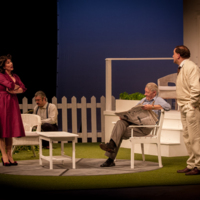 Festivals
In marking 25 years of theatre-making in 2016, Barnstorm partnered with Kilkenny Arts Festival to curate a season of family plays during the 2016 Festival.

Barnstorm's partnership with Kilkenny Arts Festival, now known as StormFest, continued in 2017 and 2019. It is supported by Kilkenny County Council.

Curriculum
Curriculum Play Live! is an annual production in a partnership between Barnstorm Theatre Company and the Watergate Theatre.

Each year, the play to be produced is selected from the Leaving Certificate English prescribed material list, in conjunction with feedback from schools in the southeast.