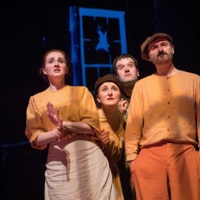 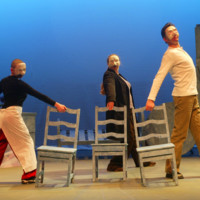 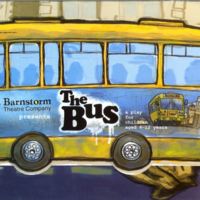 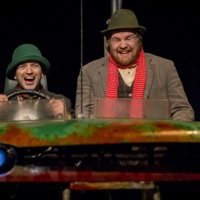 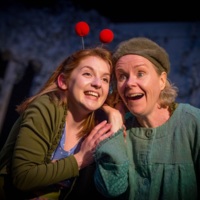 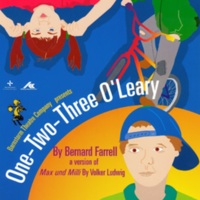 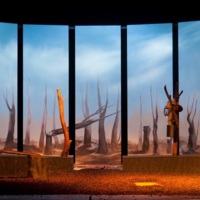 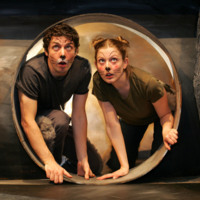 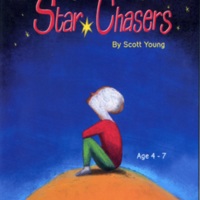 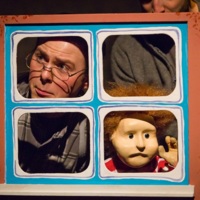 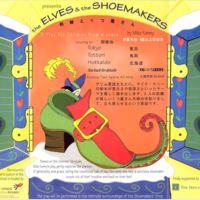 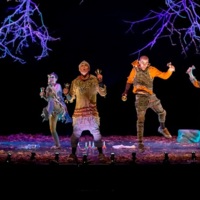 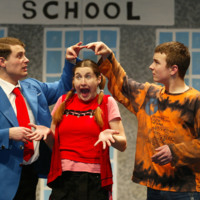 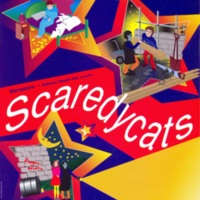 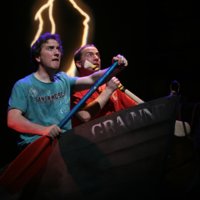 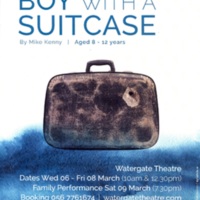 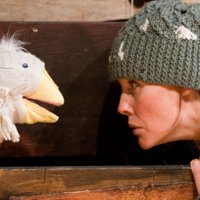 Barnstorm Theatre Company is best known for its professional theatre for young audiences. It has built a reputation, nationally and internationally, for high-quality theatre.

Based in Kilkenny since 1991, Barnstorm tours its plays for children all over Ireland, in the UK and more recently, in North America and Spain.

Before touring, Barnstorm’s play premiere in Kilkenny's Watergate Theatre (age 8+) or in its own theatre venue, The Barn (age 4 to 7).

This exhibit represents a selection of the company's work: professional children's theatre, community and outreach projects, and its partnerships in the arts, cultural and education sectors.

For more information on the company's work, visit www.barnstorm.ie

Click on an image to learn more about a play

Community and Outreach →
Theatre for Children